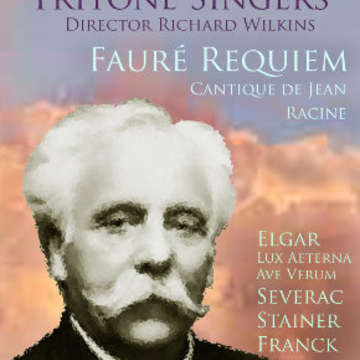 The Tritone Singers present an evening of sacred choral music by French & English composers of the 19th & 20th centuries.

The Requiem by Gabriel Fauré is one of the best known and well loved works in the choral repertoire, dominated from beginning to end by a very human feeling of faith in eternal rest.

Island singers Helen Mansfield and Alistair Nye will perform the solos in this performance.

An earlier and equally admired piece, composed by Faure when he was just 19 years, is the Cantique de Jean Racine.

Nimrod from the Enigma Variations by Edward Elgar is another popular and revered work. This vocal arrangement by John Cameron, one of the most versatile film music composers in Britain today, is set to the text 'Lux Aeterna' from the Requiem Mass. 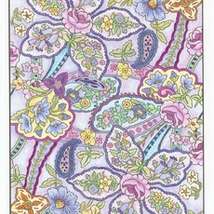 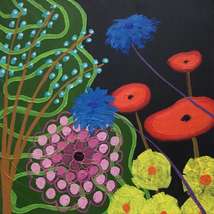 The Botanical Series by Ddee King 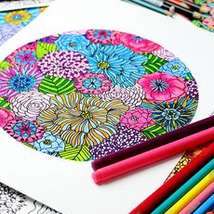 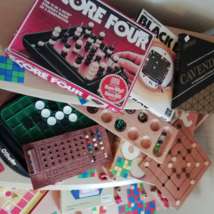 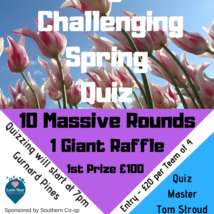 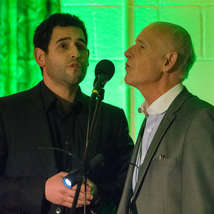