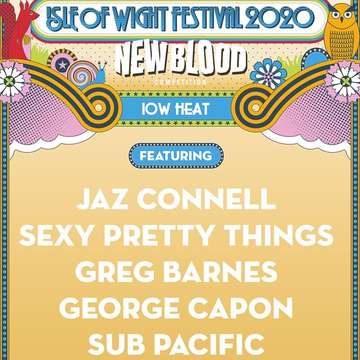 One winner from Isle of Wight Heat will progress straight to of the Grand-Finals, chosen by a special industry judge!

So make your voice heard and support your favourite act for their chance to perform at Isle of Wight Festival! 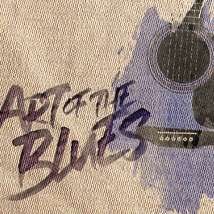 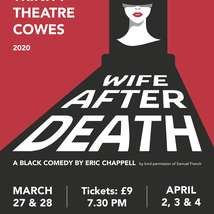 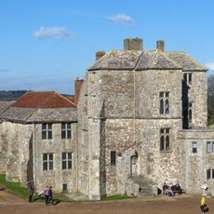 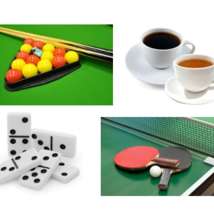