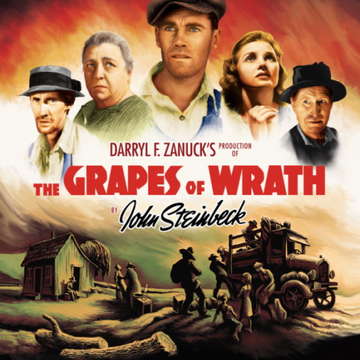 (Our film screening of The Grapes of Wrath on Wednesday 25 March has now been cancelled due to concerns over the COVID-19 pandemic.)

Directed by John Ford and released in 1940, The Grapes of Wrath features Henry Fonda, Jane Darwell, John Carradine, Charley Grapewin, Dorris Bowdon, and Russell Simpson. The screenplay by Nunnally Johnson and John Steinbeck closely follows the storyline of Steinbeck's 1939 novel of the same title. Set during the 1930s Depression, The Grapes of Wrath features the Joad family, tenant farmers driven from their Oklahoma home by drought, economic hardship, and bank foreclosure. Escaping the Dust Bowl, the Joads leave for California along with thousands of other 'Okies' seeking jobs and a future. Category:PG Duration: 2h 9min 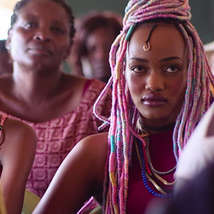