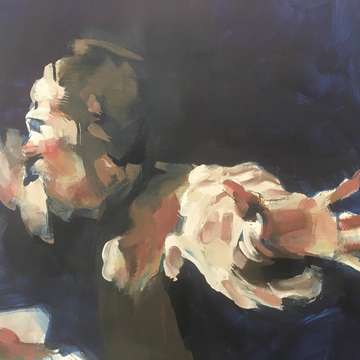 Tim Fawcett's new exhibition covers a year of painting from his Ryde studio, focussing on the development of expressive and gestural figurative painting, inspired by the classical works of Caravaggio. The influence of 20th century painters, such as Francis Bacon is seen also in some of his paintings.

Why "Edge of abstraction"? The short answer is, that having taught art with people with learning disabilities, Tim was struck by the absolute unadulterated vigour and freedom the act of painting brought to his students, without any preconceptions. So in this series of paintings in the exhibition, you may see hints of abstraction, which the artist has developed further since this turning point.

Tim’s works are included in public and private collections nationally, with a growing international collector base, primarily Australia, the Middle East, Europe and USA. 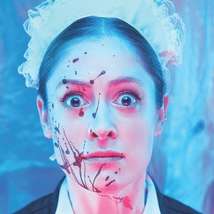 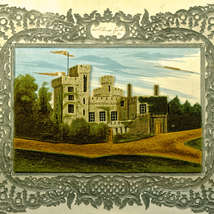 Songs in the Quay of David Bowie 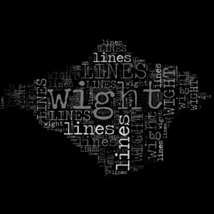 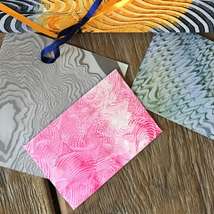 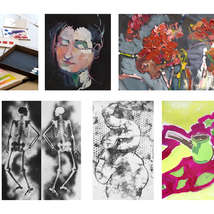 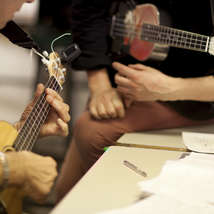 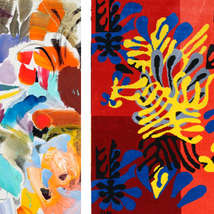 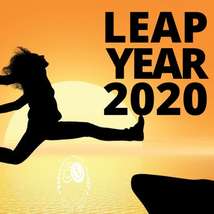