My Unique Relationship with Robert Maxwell: The Truth at Last!

My Unique Relationship with Robert Maxwell: The Truth at Last! 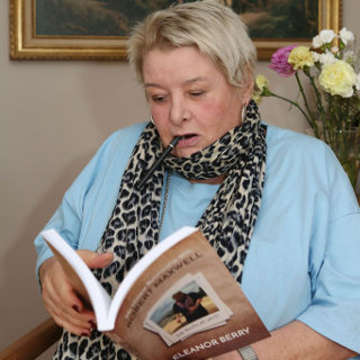 An Evening with Eleanor Berry speaking about her new book: My Unique Relationship with Robert Maxwell: The Truth at Last!

Following the successful London launch of her new book, ‘My Unique Relationship with Robert Maxwell: The Truth at Last’, Eleanor Berry will be making a one off appearance at the Apollo Theatre in Newport, Isle of Wight, on Thursday June 6th at 7pm.

Eleanor Berry first met Robert Maxwell, owner of The Mirror Newspaper Group, when a teenager and he became a surrogate father to Eleanor on a platonic basis. Indeed she attributes him to saving her life when he charged into an operating theatre, where she was receiving ECT (electro-convulsive therapy), scooped her up, and carried her to his car.

Here we meet the benevolent, unknown side of Robert Maxwell who was always kind and generous to Eleanor although he and her father, Michael, who owned The Daily Telegraph and The Sunday Telegraph, were rivals.

Eleanor campaigned on behalf of Robert Maxwell in the 1970 election, and her book tells of the colourful characters she encountered in his campaign office and of the adventures she had whilst she was out canvassing the local voters. And what was the secret that Maxwell’s daughter Ghislaine guessed about Eleanor?

Coloured by Eleanor’s keen sense of the absurd and black humour, this will be an illuminating and amusing evening showing a side of Robert Maxwell that few knew. The tabloid press have only informed us about Maxwell’s faults, but Eleanor saw a different side to the man she likened to a “beautiful, big black bear”.

After his death Eleanor hounded the journalists who wrote critical editorials on ‘Captain Bob’. This led to an interesting confrontation in the offices of Private Eye’s editor Ian Hislop, which she will reveal on the night.

Eleanor has her own theories on the Mirror Pension funds scandal that ensued after his death and will share her theories on what happened on that fateful morning aboard his boat The Lady Ghislaine on November 5th, 1991.

Eleanor’s presentation will be followed by a Champagne and canapé reception and an opportunity to meet her as she signs copies of her book. 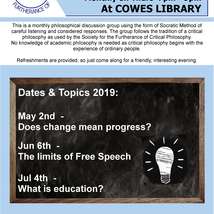 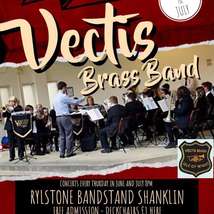 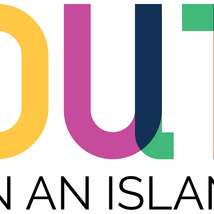 Out On An Island Launch Night 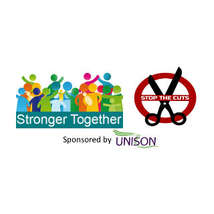 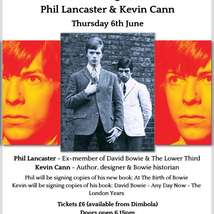