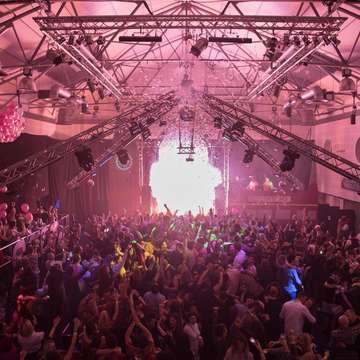 Following our huge sell out success last year, we're so excited that the Electric Disco is returning to Cowes Yacht Haven to create the Island's Biggest New Year's Eve Party yet again!

With two rooms, over 1000 party goers, a huge midnight countdown, a Silent Disco and a spectacular sound and light show, the place to enter 2019 is the Electric Disco dancefloor!

Come and dance away to the best sounds of the 70’s and the 80’s with Disco pioneers: Xtreme Vertigo, featuring DJ Crabbie and DJ Stu Murray, topped off with club classics from across the decades from the DJ legend: DJ Jakey Chan.

If that's not enough, you'll also find the Isle of Wight’s BIGGEST and most spectacular midnight countdown. If being surrounded by over 1000 party goers isn’t enough, Xtreme Vertigo DJ’s will be counting you into midnight with our funky Big Ben countdown, a fountain of glitter sparklers falling from the skies, confetti showers in every direction and pyro shooting from the stage, making the Electric Disco dancefloor the place to be!

Step into Room 2 of the Electric Disco and you’ll find our two DJ Silent Disco battle with the pioneers of Silent Disco: HUSH Silent Disco Company. With house, rock, pop and even a bit of ska on the playlist our glittering cast of Electric Disco Resident DJ’s will be battling it out, allowing you to mix and match your own personal soundtrack. Watch this space for news on our Silent Disco DJ's for 2018!

Allow us to transport you to the Island's most spectacular New Year's Eve party in comfort, style and convenience, for just £8 return!

Buses will run from Shanklin, Sandown, Ryde and Newport, but bus tickets are very limited, so we highly recommend buying early to avoid disappointment!

Final release tickets will be on sale later this month, priced at £20.00*, so the earlier you buy, the more you save!!

Tickets are available from www.theelectricdisco.co.uk with physical tickets available from Visual Impact in Newport, Cowes Yacht Haven and Musto in Cowes, and Bagel Wrap in Ryde.

*Please Note that this event is a strictly over 18 event. ID may be required for entry. All tickets are subject to booking fees. Right of Admission Reserved. Searches may be in progress upon entry. Further information is available from our website at www.theelectricdisco.co.uk or if you have any questions or queries, please email [email protected] 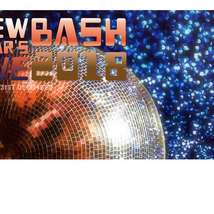 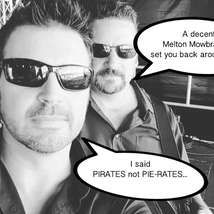 NYE party with Black Daniels at The Bargeman's