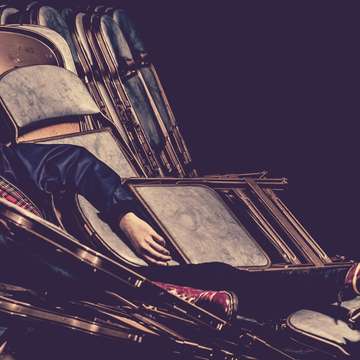 We all want something to believe in. It’s 1987 and Frankie Vah gorges on love, radical politics, and skuzzy indie stardom. But can he keep it all down?

Following the multi-award-winning What I Learned From Johnny Bevan, Luke Wright’s second verse play deals with love, loss, and belief, against a backdrop of skuzzy indie venues and 80s politics. Expect frenetic guitars, visceral verse, and a Morrissey-sized measure of heartache.

“With Frankie Vah, he’s managed to craft a gorgeously-worded powerhouse of a play, in one of the only verse dramas that could claim to get a crowd cheering and stamping their feet throughout. Again.” ★★★★★ Broadway Baby

“This is a mature, lyrical and politically relevant piece of poetic writing … beautifully performed… I watched and listened in awe and pleasure, just drinking, drinking, drinking in the beauty of this show.” ★★★★★ Exeunt

“This isn’t just socialist agit-prop, though; it reaches far further than that. In his visceral, virile verse, Wright skewers the essential cadences of all political drama” ★★★★ The Stage

Get 2for1 tickets for this show by becoming a Fringe Friend! 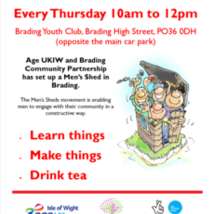 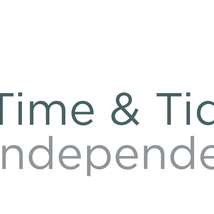 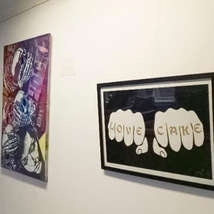 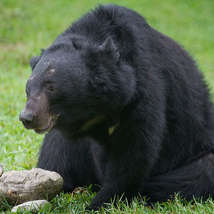 All About Animals Asia 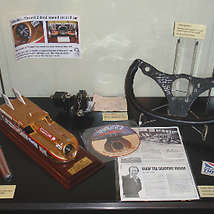 Free Entry Day at the Museum of Island History