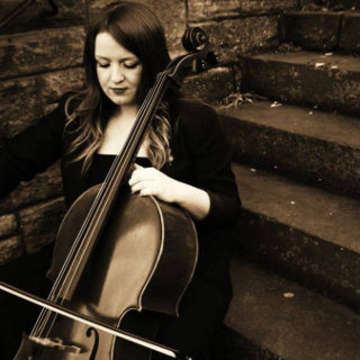 Gemma, who graduated from Royal Welsh College of Music and Drama with a Distinction last year, was awarded the Aboyne Cello Festival Young Artist 2016. She presented a full public recital during the Cello Festival and mentored the younger cellists throughout the week. She has been given a small concert series throughout 2017 as part of this title including performances for the Aylesbury Music Society, the Benslow Music Trust, and between them, the concert at St Catherine’s.

Gemma is now studying at the Royal Academy of Music in London for a Master of Arts in Music Performance with Josephine Knight.

The programme
Gemma and Sally’s programme at St Catherine’s will include two of the ‘greats’ of the cello and piano repertoire: Beethoven’s wonderful Sonata in A major, Op. 69, and the F major sonata op. 99 by Brahms and also Schumann’s Adagio and Allegro. A substantial feast of music, presented by two passionate young musicians. 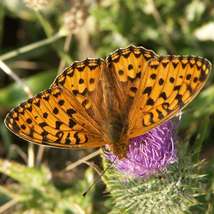 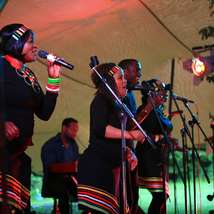 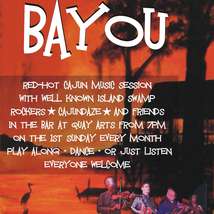 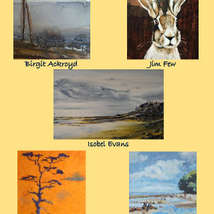 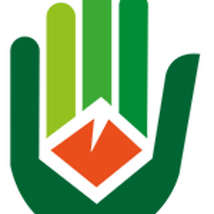 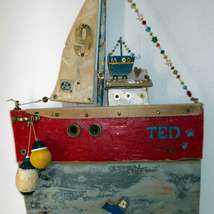