Be the change you want to see! Free

Be the change you want to see! Free 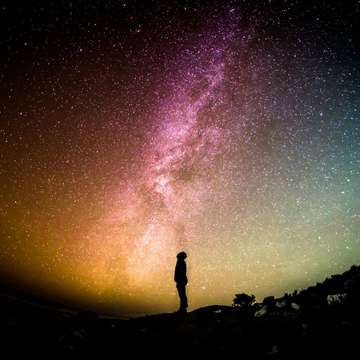 The Isle of Wight members of the socially engaged Buddhist movement SGI-UK* are hosting a talk, followed by question, answer and discussion about the ideas underpinning 2017 Peace Proposal: ‘The Global Solidarity of Youth: Ushering in a New Era of Hope’, by Daisaku Ikeda. Ikeda’s contribution has earned him profound respect and more than 200 honorary doctorates and awards from universities, educational institutions and peace groups around the world.

The talk will be delivered by Robert Harrap, SGI-UK General Director since 2013, and a Barrister in the areas of employment, social housing and human rights. Robert also appears regularly on the BBC Radio 2’ Programme ‘Pause for Thought’.

This talk introduces the work of Buddhist Philosopher Daisaku Ikeda, who calls for greater efforts to protect human rights, safeguard the planet’s ecology, and the urgent need to ban all nuclear weapons. Humanistic scholar, author and peace-builder Daisaku Ikeda, president of the Soka Gakkai International (SGI), a worldwide lay Buddhist organisation, has written and published a Peace Proposal every year since 1983, submitting these to the United Nations as part of his lifelong commitment to dialogues supporting world peace and the realisation of human potential.

These proposals are geared to the ideal of a world in which no one is left behind. Ikeda suggests ways that individuals can contribute towards shared action, which will lead to greater solidarity and the elimination of needless suffering.

This is a free event 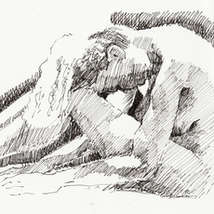 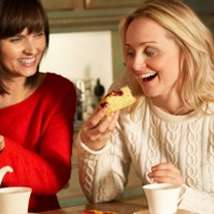 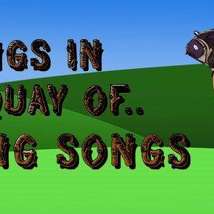 Songs in the Quay of Walking... 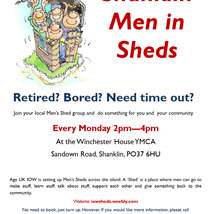 Shanklin Men's Shed at the YMCA