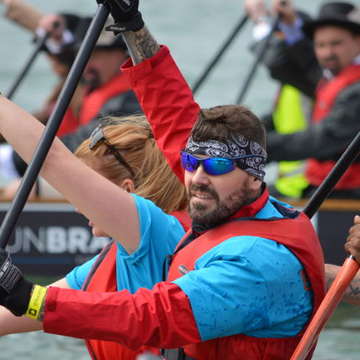 The Isle of Wight Festival is hosting the Dragon Boat Race on Thursday 27th April, in partnership with Stand Up To Cancer. This is the third time a race of this kind has taken place on the island, with national and local companies competing on the water in a series of races and enjoying a day of entertainment at Island Harbour.

Last year’s Dragon Boat Race raised over £64,000 for Stand Up To Cancer, with over 300 people making up 20 teams signing up to take part in the event.

The likes of Ronan Keating, Shane Lynch, Caroline Corr and Nicholas Pinnock have previously joined in on the fun, with a giant Dragon Skull from Game of Thrones home entertainment promotion taking pride of place at the Harbour – watch out for it again this year!

“We’re delighted to host the third annual Dragon Boat Race in partnership with Stand Up to Cancer. Last year’s race raised an incredible £64,000! "The Dragon Boat Race is the perfect way mark the countdown to the festival.” 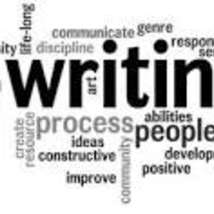 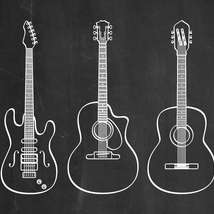 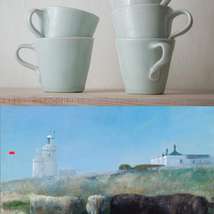 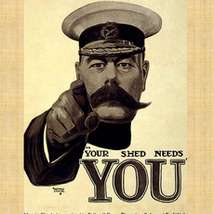 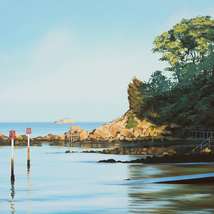