After a sold out opening at Vault Festival and about to be presented at Arcola Theatre as part of CASA – London’s Festival of Latin American Arts, Tropicalia Island arrives at Isle of Wight for one evening only, at The Magpie venue, part of Ventnor Fringe 2019.

Surreal one woman show This is the first show produced by Tropical Company, based in London and founded by the Brazilians Fernanda Mandagará and Ramiro Silveira.

It brings to the stage a surreal one-woman show that challenges accents and defies reality. Inflatable coconut trees, exotic drinks, pineapple hats and carnival costumes make an idyllic world where an immigration officer dances and performs explaining the rules of entering her country.

Tropicalia Island’s one performance on the Isle of Wight takes place at The Magpie, Ventnor Park on Thursday 25th July at 9.15pm.

Book your tickets priced at £10 each or £8 for concessions.

Running time is one hour with no interval. Contains some strong language Suitable for ages 15 + 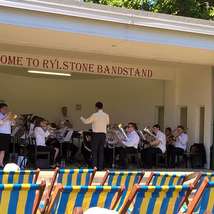 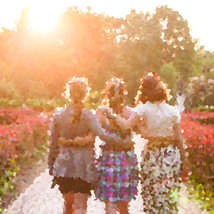 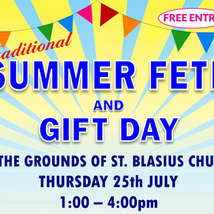 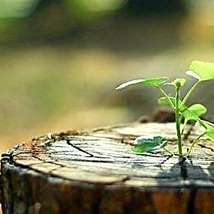 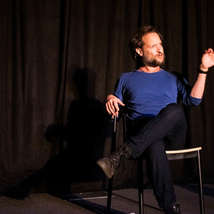 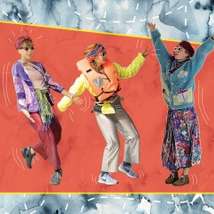 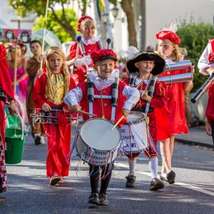 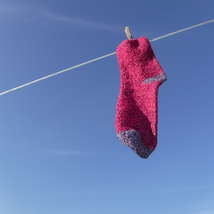 One Sock: A storytelling sock hunt 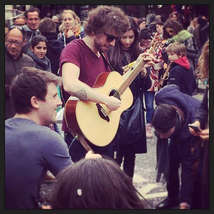