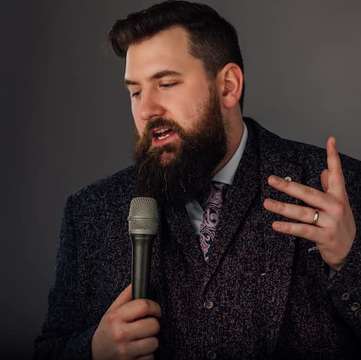 My last two shows have been described as ‘critically-acclaimed-sell-out-smash-hits’, so I’m attempting to do that again with this one.

Historically the third one is never as good as the first two, so I’m really up against it. Not to mention, we’ve all had a bit of time off.

But I’ve not been slouching, I’ve been hosting a hit podcast, doing loads gigs on zoom, writing for telly, hosting shows on American Radio, releasing hit albums in America, being on TV in America. (No, I haven’t been on TV in the UK. Politics probably!? I don’t know?! Leave me alone.)

Look, I’m pretty good at this (see reviews) and I’m going to put a shift in (see past form). You’d be silly not to come (see above).

‘stand up with an insolent twist’ ★★★★ – The Sunday Times

‘a virtuoso display of unforgivingly grumpy stand up delivered with fire in his soul’ ★★★★ ½ – Steve Bennett, Chortle

‘This brave and winning hour certainly pulls no punches’ ★★★★ – The Times

‘just wants to entertain you and does it superbly’ ★★★★ – The Mirror

‘nitpicking misery raised to high levels of artistry’ ★★★★ – The List 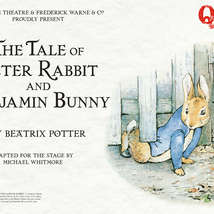 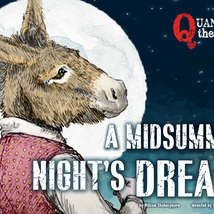 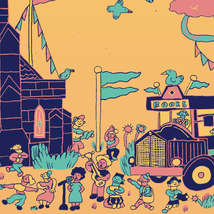 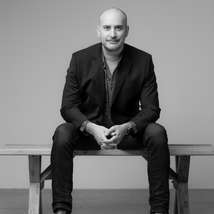 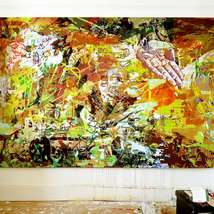 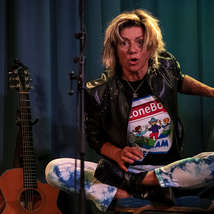 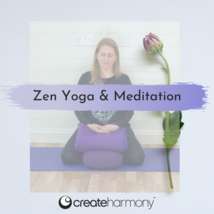 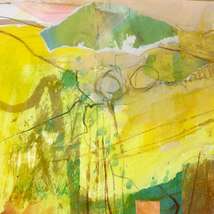 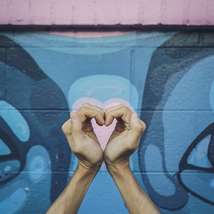 POSPONED: What is it about The Arts that makes us happy? (Discussion panel) 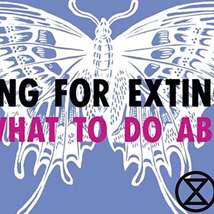 Heading for Extinction [and what to do about it] 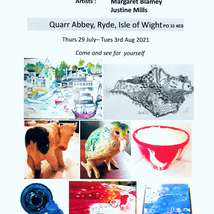