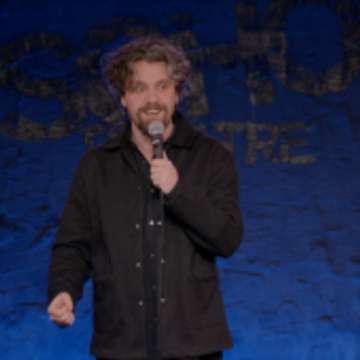 Culture war, actual war and climate catastrophe. Alfie Brown is putting together a show full of jokes about the world’s current events. Keep in mind, this is a work in progress so some jokes won’t be finished, some jokes might not be satisfactory in a moral sense yet, but this chaos is often much more fun. Buy tickets.

“Twisty and thoughtful social satirist: on this evidence, few do it better.” ★★★★ The Guardian

“motoring towards a masterpiece” ★★★★ The Evening Standard

“This whip-smart stand-up set takes the audience's preconceptions, then satirises not only them, but the idea of satirical comedy itself.” ★★★★ The Daily Telegraph 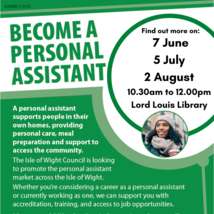 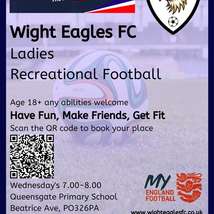