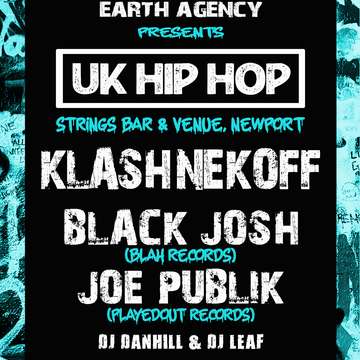 UK hip hop legend, London’s finest Klashnekoff will headline a show at Strings in Newport on Friday 8th October, 14 years after he and his crew Terra Firma sold out Ryde Theatre in 2007.

Supported by Blah Records wordsmith, Black Josh from Manchester, the Isle of Wight’s very own hip hop heavyweight, Joe Publik, and DJ sets from Dan Hill and Leaf, this promises to be a memorable night for hip hop lovers all along the south coast.

For older heads in the room, Klashnekoff will need no introduction. From his groundbreaking 2004 debut album The Saga’s of…., 2005 album Focus Mode or 2007’s Lionheart: Tussle With The Beast, one of the greatest rappers ever to do it in the UK has built up a fanatical following over the years with incendiary live shows in this country and beyond.

Guest verse requests and props from the likes of Ocean Wisdom, High Focus and many other stars in the grime and hip hop scene in recent years have helped keep his legacy in the game at a high level.

2020 saw the release of long awaited album Iona, a tribute in honour of his mother, with emotions laid bare may be his best album yet. With anthems like The Road Is Long, MBK and personal favourite Angels ft Maverick Sabre, it’s like he’s never been away.

Government lockdown robbed him of the opportunity to tour the new album and maintain momentum, so 2021 is the year he will grace the country with his new gifts.

Black Josh
Manchester artist signed to Lee Scott’s prolific Blah Records, Black Josh is proving why he is being mentioned in the same breath as Slowthai and Ocean Wisdom as one of this generations hip hop big guns.

His name has continued to grow since 2014’s release #BlahBlahBlackJosh and 2016 follow up The Ape Tape, before 2018’s seminal Yung Sweg Lawd catapulted him into the current generation’s elite spitters.

2020 saw him continue his rise collaborating with Manchester DJ prodigy Metrodome on album Mannyfornia. From first track Self Destruction onwards you’re in for a treat, laid back future classics back to back, I’d recommend title track Mannyfornia, Smoke and Endz as standout. Much like Klashnekoff, Josh’s superb latest album hasn’t yet had the chance to woo crowds until now, lucky us!

Joe Publik
If you live on the Isle of Wight, like beats and don’t know Joe Publik, have you been hiding under a rock? Originally part of epic Island heroes Born Ina Barn, he has struck out on his own after the lads went their separate ways.

Always prolific, check his various social media sites for a plethora of work and collabs with UKHH legends. Ably backed up by DJ Roga Dultery on the beat and DJ Wills of Steel on the cut, you’ll have seen his live show around the country, most recently at Victorious festival in Portsmouth.

Keep an eye out for a possible MC cipher at some point early in the night, giving local hopefuls and rough diamonds a chance to showcase their skills.

Brought to you by Happy Feet productions, Island based promoters previously active during the ’00’s and early ’10’s, putting on live hip hop from UK and US among other genres until a long hiatus.

“It’s great to be back putting on shows again, the pandemic has taken it’s toll on everyone from many angles. If we can put some smiles back on faces and help revitalise that famous Isle of Wight community spirit, our job is done.

“We’ll maybe do two shows a year, starting 2022, depending on how well this first gig is supported.”

So you heard it here first, if you live on the Isle of Wight and call yourself hip hop, we’ll see you down the front!

Where and when
Klashnekoff, Black Josh, Joe Publik and more perform at Strings Venue and Bar, Newport (by the bus station) on Friday 8th October, doors open 7.30pm and night finishes 12.30am.

The first act is on at 8.30pm so make sure you arrive early. 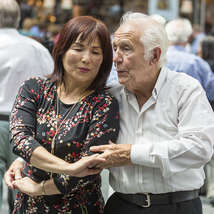 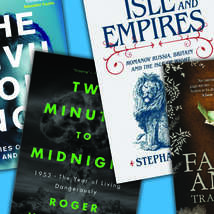 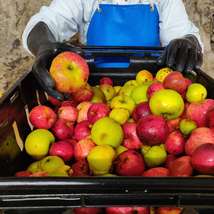 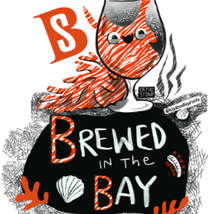 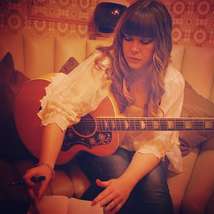 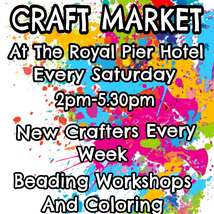 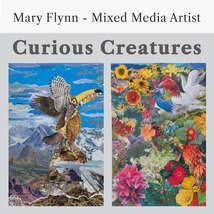 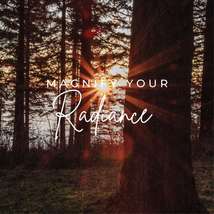 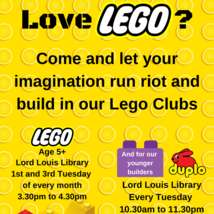