The Outside Track - 15th Anniversary Tour 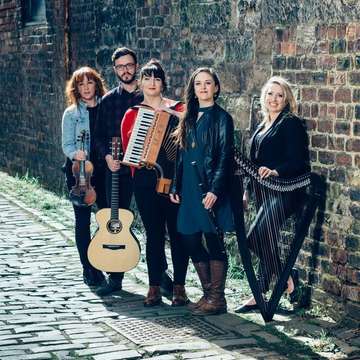 Multi-award-winning band, The Outside Track, fronted by four powerhouse women, released their fifth studio album, ‘Rise Up’, in January 2020. Having headlined major Folk Festivals all around the world, The Outside Track have already won a multitude of fans with their high-energy performances.

The Outside Track’s marriage of Canadian, Scottish and Irish music and song has been rapturously received around the world. Hailing from Scotland, Ireland and Cape Breton, its five members are united by a love of traditional music and a commitment to creating new music on its foundation. Using fiddle, accordion, harp, guitar, flute, step-dance and vocals these five virtuosos blend boundless energy with unmistakable joie de vivre. 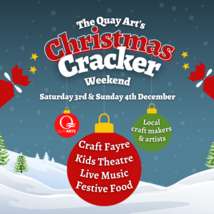 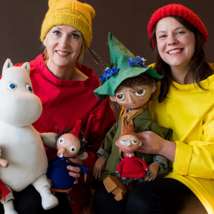 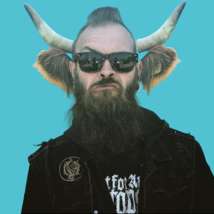 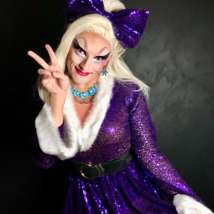 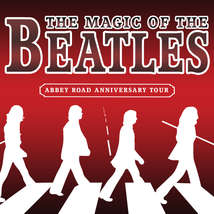 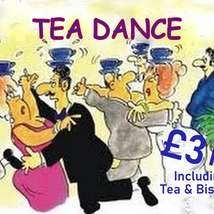 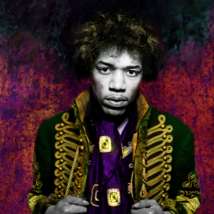 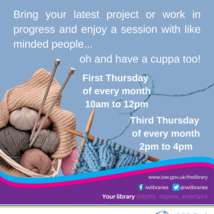 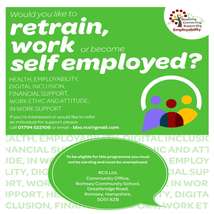 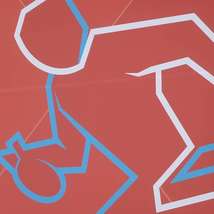 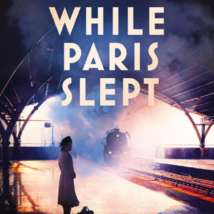 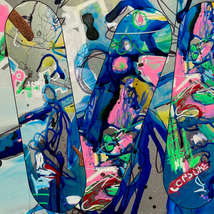 Feetmaps Ryde: To Iceland and Beyond 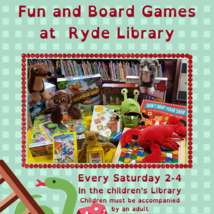 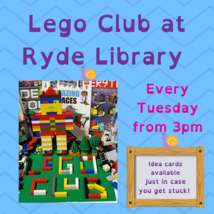 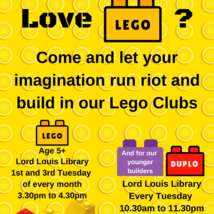 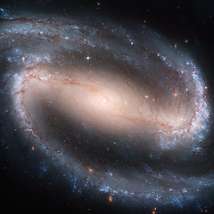