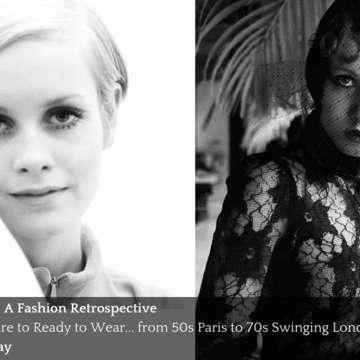 *Due to the national lockdown restrictions this exhibition has been extended until September 2021.

Prior to World War II, French women of means had their clothes made to measure in the grand maisons de couture. Middle class women would have these models copied from the fashion magazines by their own dressmakers. In the 1950s enterprising French manufacturers found young designers and began making affordable and very stylish ready-to-wear.

Most fashion photographs at that time were taken in a studio or in elegant venues but as Stafford recalls, “I preferred to take the models onto my beloved streets of Paris.” She would even let the street kids pose with the models. Moving to England in the mid-1960s she found swinging london and its young designers, all of which are included in this exhibition.

Born and raised in Cleveland Ohio USA in 1925, Marilyn’s early dreams were for a theatrical career. Her photographic career was accidently launched in 1948 in New York where she had gone to find work on the Broadway stage. She was asked to photograph Albert Einstein by friends who were making a film about him.

Stafford shot to international acclaim after her work documenting Algerian refugees in Tunisia famously made the front page of The Observer in 1958, bringing their plight to world attention.

Silver Gelatin 12”x 16” (30.48 x 40.64 cm) editioned and signed collector quality prints will be available to order. These will be hand printed from the negative by master printer Robin Bell.

The show will run from Saturday October 3rd to Sunday December 31st in the Olympus Gallery. 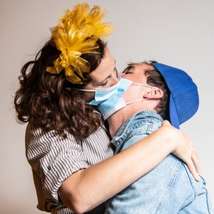 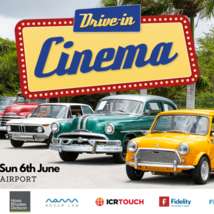 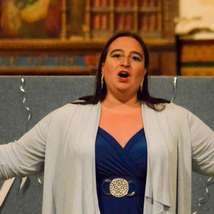 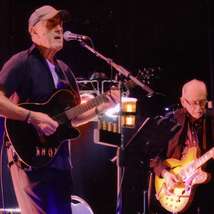 The Hillmans with Dick Taylor and Gary "GBH" Rawlins 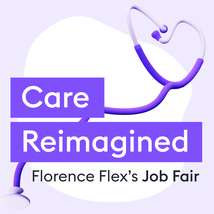 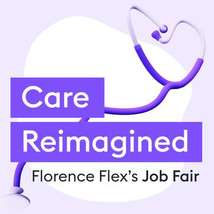 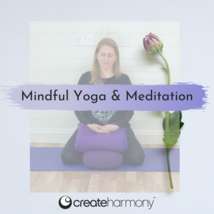 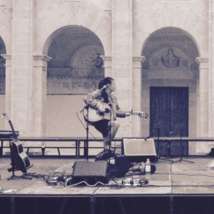 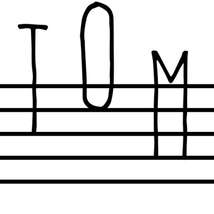 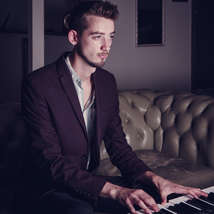 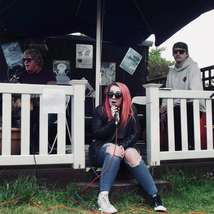 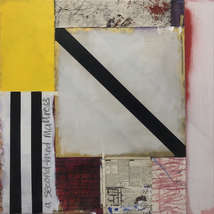