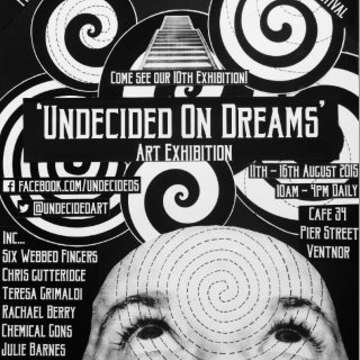 Following the success of their last themed show in February, the Undecided Art Collective will come together again this August for their 10th group art exhibition, 'Undecided on Dreams'.

Immerse yourself in a magical world of slumbersome otherness & affordable artwork from some of the south coast's finest emerging talent - to include work from photographers Luke Ellison and Holly Cade, immensely detailed minecraft renderings of Ventnor Esplanade by Christopher Gutteridge, work by contemporary embroideress Julie Barnes and a dream interpretation machine from realist portrait painter Rachael Berry.

More than 25 exciting contemporary artists will be included the show which will run between Tuesday the 11th and Sunday the 16th of August inclusive.

The exhibition which appears alongside the award-winning Ventnor Fringe Festival and will be open between 10am and 4pm each day at Cafe 34, 34 Pier Street, Ventnor with poetry and special events to be announced in the run up to the show.

Call the Dreamline and your dreams could appear in the show. 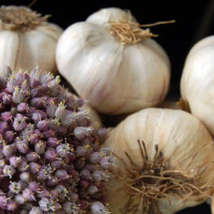 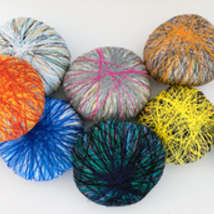 The Farmer's Clock by Joanne Hummel-Newell 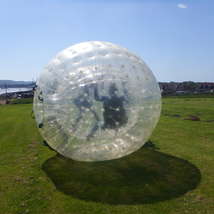 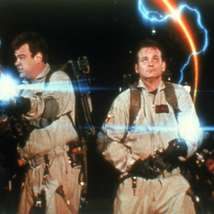 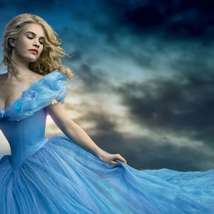 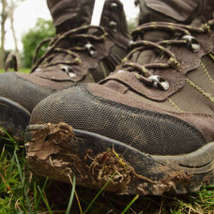 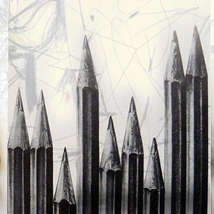 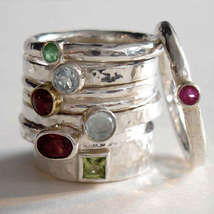 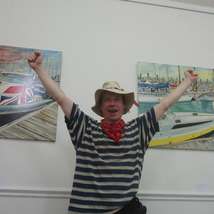