Sounds of the 60s

Sounds of the 60s 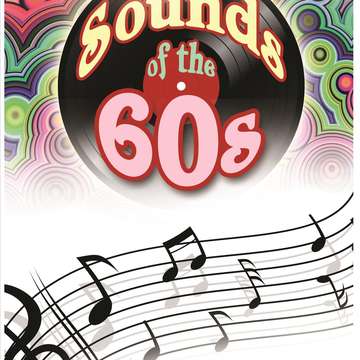 "THE ELDERBERRIES" are back! After a longish break, The West Wight 60s tribute entertainment group is planning to put on another show on Saturday 1st February at the Memorial Hall Freshwater in aid of two charities, Action for ME and Wessex Cancer Trust Daisy Bus Appeal Fund.

It will start at 7.30 pm and the tickets £7 each from The Cabin Freshwater and Everson’s Funeral Directors Totland.

The programme will include lots of hits by The Seekers, The Searchers, Cliff Richard, Billy Fury, Dusty Springfield, The Beatles, Roy Orbison and lots more. Usually a very popular evening's entertainment, so get your tickets early to avoid disappointment!

There will be bar facilities, refreshments and a raffle. 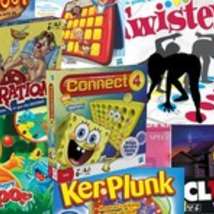 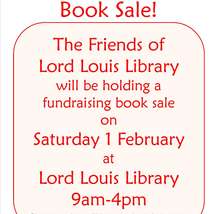 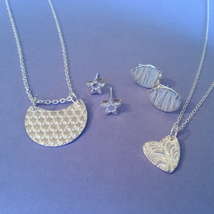 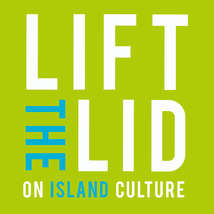 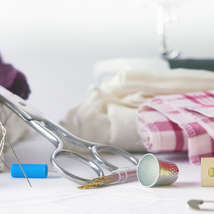 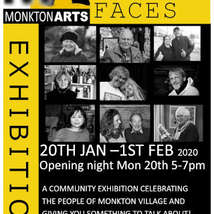 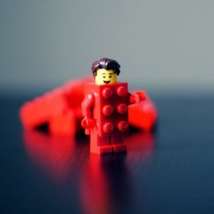 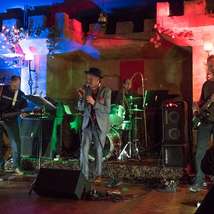 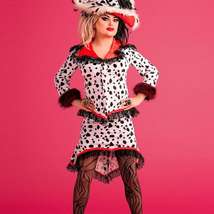