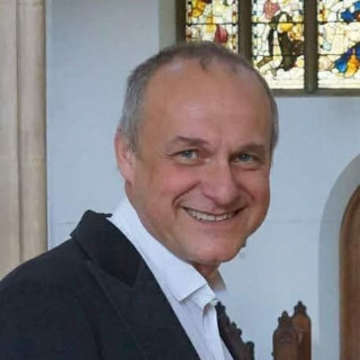 Project:Opera is delighted to welcome Maestro Gergely Kaposi to the Isle of Wight for an intimate concert at Newport Minster, with celebrated Soprano Annalisa Vaughan, who will sing Verismo arias by Puccini, Bellini and Giordano, such as La mamma morta, Casta Diva, Caro nome and Vissi d'arte.

For the first half of the concert, Kaposi will perform a piano recital including works by Bach, Sonata in A flat major 1st movement (Andante con variazione) by Beethoven and 2 Román tánc, No. 1 by Bartok.

Gergely Kaposi is an internationally renowned Musical Director, who began his career as Organist and Choir Master of the Holy Cross Chapel, in Budapest, at just 12 years of age. After graduating from the Franz Liszt Music Academy in 1990, at the age of 25 he became Conductor and Accompanist of the Hungarian State Opera House. Since 2001 Gergely has been music director at the Csokonai Theatre Debrecen, and between 2008 and 2012 General Music Director at the National Theatre Győr.

He has performed in several concerts as a guest conductor both in Europe and Japan. Since 2013, Gergely Kaposi has been based in London and, as one of the founding members of Project:Opera, he is pleased to help raise funds for Newport Minster by performing there on 30th November. 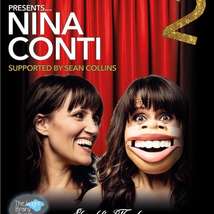 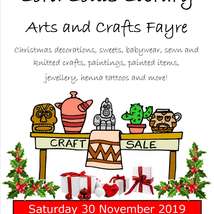 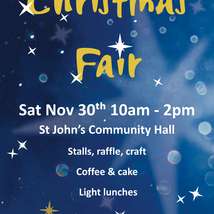 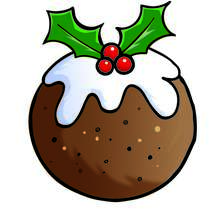 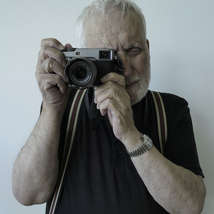 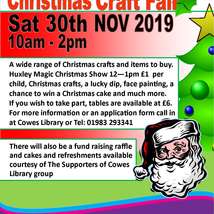 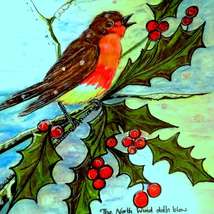 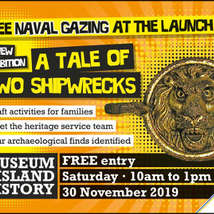 Free Entry Morning at the Museum of Island History 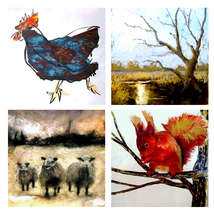 Christmas with a Twist