Marilyn Monroe, movie star. Ruth Ellis, murderer. Infamous women. Famous last words, reimagined by award-winning writer and performer, Joan Ellis. Died Blondes pieces together the latest theories to give these two so-called dumb blondes a voice moments before they die. What was going on in their hearts and minds? The women had more in common than a bottle of peroxide. They were ambitious, not afraid to use their charms on men to get what they wanted but found themselves abused by men too. When they fell in love, it was with the wrong people who ultimately attributed to their demise.

Joan Ellis as Marilyn Monroe, President John Kennedy’s ex-mistress, whispers secrets about the Kennedy clan to ex-husband, Joe DiMaggio, in her final paranoid phone call. In fear for her life, she begs him to help as she relives her past and fends off threats from intruders. Are they real or imagined by a drug-addled mind?

Ruth Ellis, the last woman to be hanged in Britain, alone in her cell minutes before her execution, reads her letter to lover, David Blakely, justifying why she shot him. Making no attempt to atone, her aim is to have her say. For once. Driven to the brink by Blakely’s infidelities and abuse, by the time Ellis pulled the trigger had been humiliated and beaten for the last time and took the ultimate revenge. 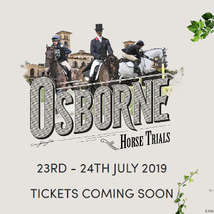 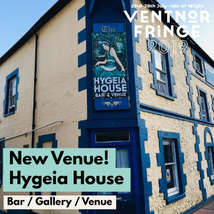 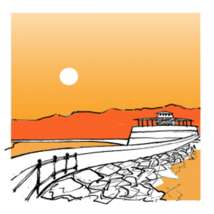 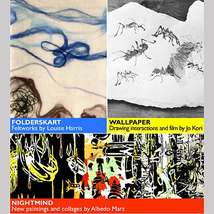 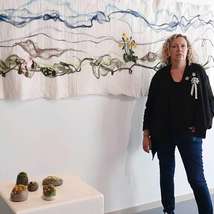