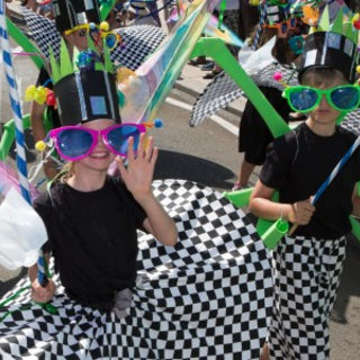 The Isle of Wight Mardi Gras, held in Ryde every last Saturday in June, is the company's flagship event and showcases the very best of children and young people's carnival experience through learning, creating and performance.

Formerly known as The Arts Parade (2003 to 2012) the procession takes inspiration from New Orleans Mardi Gras fused with Latin and Caribbean carnivals. Did you know that Mardi Gras means ‘fat Tuesday’ in French and that the word Carnevale comes from the Latin meaning ‘goodbye to meat’? Both refer to the feasting and fasting associated with the Catholic tradition of Lent, celebrated in February in many countries around the world.

The Mardi Gras parade has an overarching theme which is developed through a pictorial narrative and portrayed on the streets through carnival. The theme is chosen to fit comfortably within the national curriculum and topical areas of study, often in line with National celebrations or anniversaries. In 2015 we celebrated Magna Carta 800 in association with The Houses of Parliament Historic Anniversaries programme; in 2016 the theme was Shakespeare 400 celebrating the life and works of Shakespeare on the anniversary of his death and in 2017 we celebrated the 70th anniversary of India’s Independence with ‘Reflections of India’. We are presently developing a Dualology around people, places and environmental sustainability: UNESCO Biospheres.

Research and learning about the theme underpins the design of each costume section, contributed to by the young people themselves and made in creative workshops led by teachers, parents and volunteers.

Around 30 schools and community organisations take part every year, alongside samba bands and other arts organisations with some visiting carnival groups. 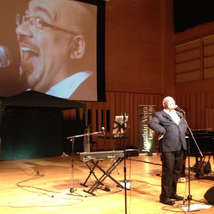 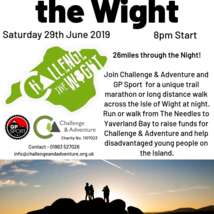 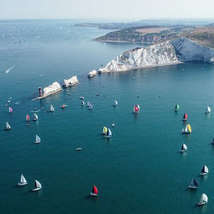 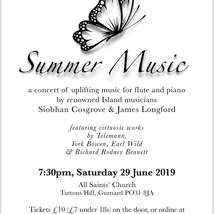 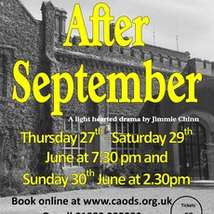 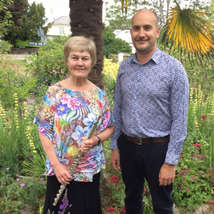 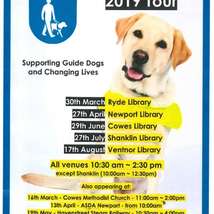 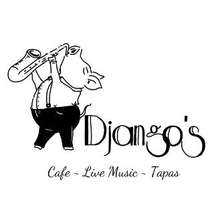