A talk by George Greiff: Who cares about moss?

A talk by George Greiff: Who cares about moss? 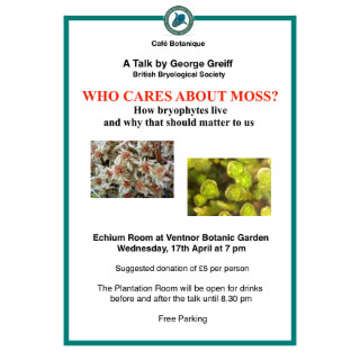 Plantation Room will be open for drinks before the talk and until 8.30pm.

George Greiff is a very talented young man who came over from South Africa to attend Portsmouth University but after year they said he should not be there as he had not lived in the UK for 3 years.

He was devastated but took a job and after a year applied to Oxford where he is now reading Biological Sciences. He found an interest in bryophytes and has discovered many new species on the Island. 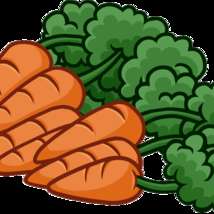 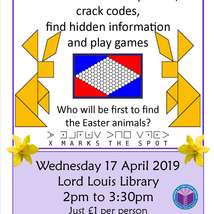 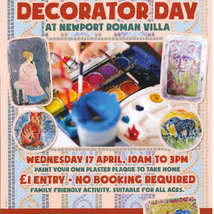 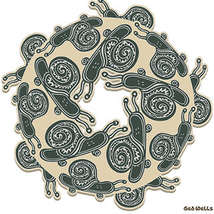