The Isle of Wight is set to host a visit from John Christensen, Director of the Tax Justice Network, to introduce his new film “The Spider’s Web” in Newport on 8th October.

Today, up to half of global offshore wealth may be hidden in British offshore jurisdictions. The film details how since World War II Britain has transformed from a colonial power into a global financial power where the City of London and the wealthy elite have led the way in bypassing rules and regulations. The investigation looks at the creation of a web of offshore secrecy jurisdictions which capture wealth from across the globe and hide it behind obscure financial structures in a web of offshore islands.

With the use of archive footage and contributions from leading experts, academics, former insiders and campaigners for social justice, “The Spider’s Web” reveals how in the world of international finance, corruption and secrecy have prevailed over regulation and transparency, and how the UK is right at the heart of this.

John Christensen was trained as both an auditor and a development economist and is a co-founder and director of the Tax Justice Network, based in London. His current area of expertise is tax havens and their impact on international development. Previously, Mr. Christensen was a company and trust administrator in Jersey, a prominent European tax haven, and served as economic adviser to the Jersey government.

John Christensen says “I spoke with hundreds of bankers, lawyers, accountants, officials from the senior Whitehall departments, at the OECD in Paris, and the IMF in Washington, seeing at first hand the downright criminality of the pinstripe infrastructure of professionals who operate from secrecy jurisdictions like Jersey.

“I also discovered that secrecy jurisdictions have moved from being minor players on the economic periphery to becoming the beating core of financial capitalism, with London as its epicentre.”

The film will be shown at the Riverside Centre, Newport on Monday 8th October starting with a talk from John Christensen at 8pm. Donations are welcome on the night. 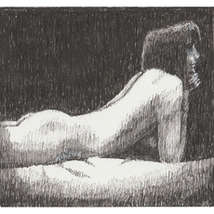 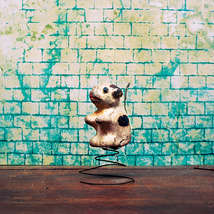 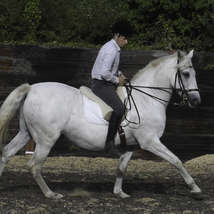 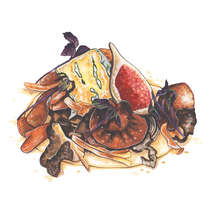 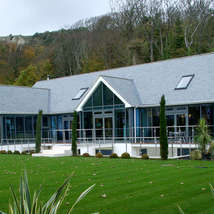 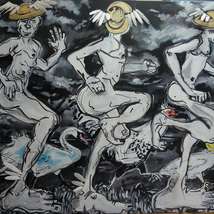 Falling from the Frame by Sandy Kendall 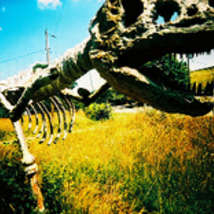 Cafe Scientifique: 'Dinosaurs and their Bowels'