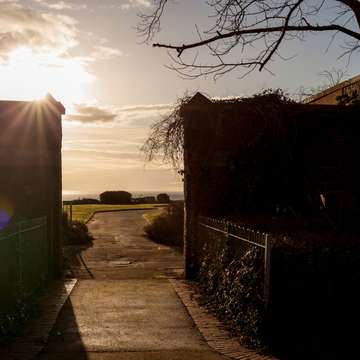 Whether you’re exploring above, below and around or simply catching the gleam of sea and sky through its gates, Sandown Barrack Battery and Gardens is one of the most spectacular heritage features of Sandown Bay. Join us to find out more!

At the mid-point of the Bay’s 5 mile curve and cliff path and 140 feet above sea level, the Battery is a Palmerston Fort, a scheduled monument of national significance complete with moats, Carnot walls and caponiers; a significant piece of 19th Century military heritage overlaid with a much-loved 20th Century formal public garden.

Built to defend Britain against sea-borne attack, it’s the only one of three Sandown Bay forts to survive relatively intact and is considered to be an outstanding example of British military history, architecture and strategy of its period. Over the years, it has become a best kept secret, until coastal revival funding in 2016 supported the first steps towards ‘recharging the Battery’. Now it’s being restored gradually with the help of not-for-profit organisation The Common Space and is soon to become home to the National Poo Museum.

For the first time, the Battery will be celebrating Heritage Open Weekend with Isle of Wight Council’s Conservation Officer and expert historian Lee Byrne on hand to help us explore!

Meet us between 11 and 2pm on Sunday 16th September for a series of short walks and talks around the Battery grounds.

Celebrating Sandown is brought to you by The Common Space, the Bay Coastal Community Team, Wild About Wight, Down to the Coast, Isle of Wight Council Conservation Team, Arc Consulting, Browns Golf Course, Isle of Wight Men In Sheds, Age UK and Quay Arts. Look out for Heritage Open Weekend Activities celebrating Sandown from Browns to Battery Gardens! 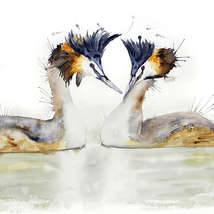 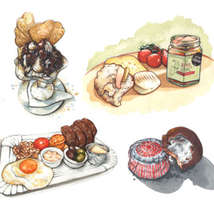 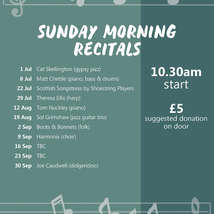 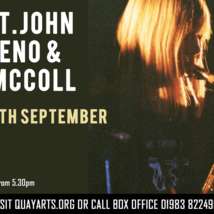 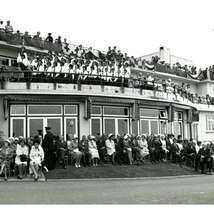 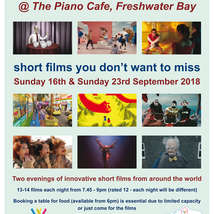 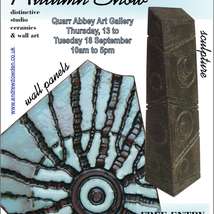 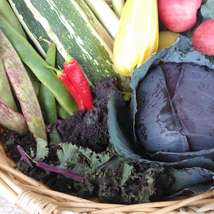 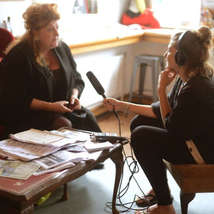