All about my mother (Todo sobre mi madre)

All about my mother (Todo sobre mi madre) 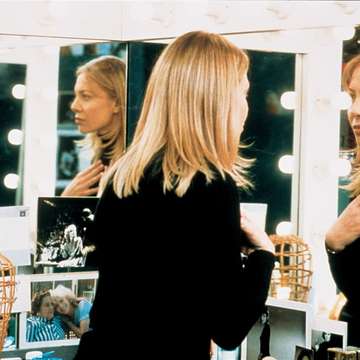 Coming in at 101 minutes, this 1999 drama received its British premiere at that year's Edinburgh Festival, where it mesmerized audiences as it had at Cannes.

Almodóvar received Cannes's Best Director award in 1999. In 2000, All about my mother was awarded both an Oscar and a Golden Globe as Best Foreign Language Film.

All about my mother has important, real characters outside the mainstream who share their reaffirmation of life. And even if their predicaments might perhaps seem absurd, they are certainly still painful.