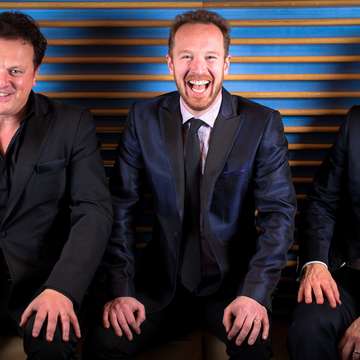 The number one selling operatic trio Tenors Unlimited, the ‘Rat Pack of Opera’ will be performing at the Medina Theatre, Isle of Wight on Friday 8th June 19:30 with local Melodic Choir with their new show, as part of the group’s 15th anniversary tour. It is the first time the group have performed on the island.

This is fresh from their recent chart-topping success with “Who is He?” in aid of The Salvation Army which went in at number one on the iTunes classical chart.

Tenors Unlimited have performed alongside such notables as Sting, Lionel Richie, Beyoncé, Hayley Westenra, Simply Red and the Royal Philharmonic Orchestra to name a few. In January, they toured the USA and in March performed in Estonia. Using talents honed in their previous solo careers in opera and theatre, they bring their own blend of wit, humour, charm and vocal arrangements to their performances.

To celebrate 15 years together, Scott Ciscon, Jem Sharples and Paul Martin have assembled a fabulous mix of songs in their new show “In Concert With Tenors Unlimited” ranging from opera, pop and crooner classics, as well as old favourites. These include Everything (Michael Buble), Unchained (Righteous Brothers), Nella Fantasia, Recipe For Love (Harry Connick Junior), The Pearl Fishers Duet and Nessun Dorma. The group’s repertoire includes songs written by the group themselves such as “Carry You” composed by Paul Martin in aid of charity Harrison’s Fund. 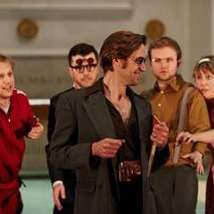 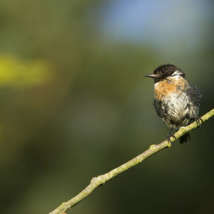 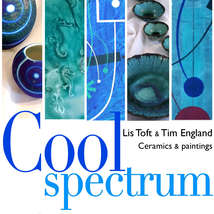 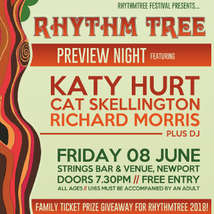 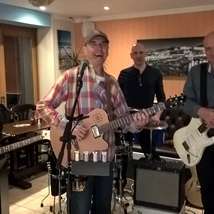