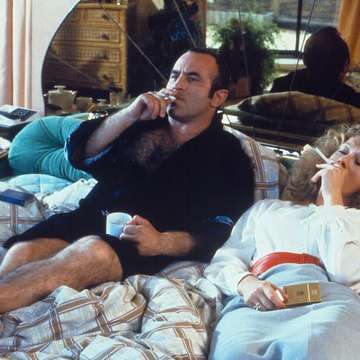 Directed by John Mackenzie in 1980, this is arguably the best British gangster film ever made. Crime boss 'developer' Shand (Bob Hoskins) personifies the film's deathly, intoxicating glamour and menace. Adding to the heavy atmosphere of Thatcherite Britain are local IRA activities and a growing mafia interest in docklands - a deadly mix.

Screenwriter Barrie Keeffe was a reporter in east London; some of the criminals he met even have minor roles here. And cinematographer Phil Méheux excels in depicting 1980s London's grubby glitziness. 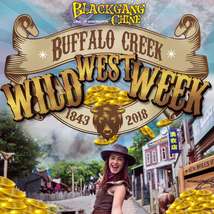 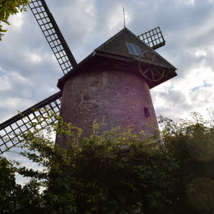 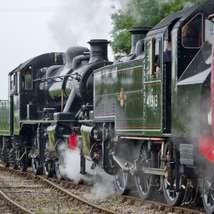 Three Island Ivatts - A Tribute to the Ivatt Locomotive Trust 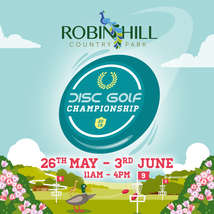 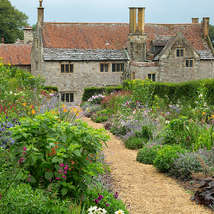 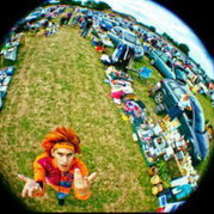 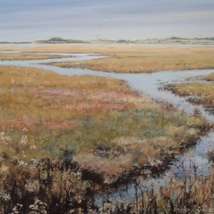 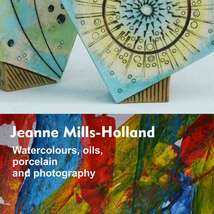 Visions and Dimensions at Quarr