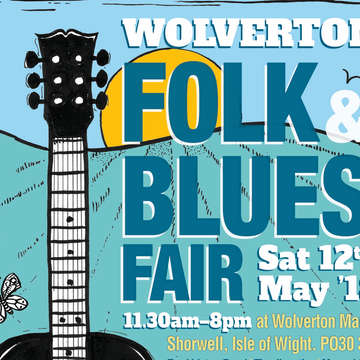 After a sell-out successful launch in 2011, the family friendly festival has been gaining momentum with fantastic bands/artists each year along with locally produced food, children's activities, tea tent and not forgetting the Real Ale tent! Very pleased to announce we have two special guest artistes at Wolverton Folk & Blues this year... UK’s top blues band THE ERROL LINTON BAND and award winning Folk supergroup THE JIGANTICS.

Three times winner of Blues Harp Player of the year Errol Linton and his band play eclectic British blues, but with a nod to his Caribbean heritage. Singer, songwriter, harp player and bandleader, Errol carries the legacy of Little Walter, Junior Wells and Sonny Boy Williamson into the twenty first century, moving the genre forward by combining 50’s Chicago blues with gentle Jamaica rhythms. Moving effortlessly from Chicago Shuffle to Kingston Skank without missing a beat, they have gained an unrivalled live reputation on the regular London Blues circuit. Currently touring his latest album 'Packing My Bags', we are very excited to have Errol Linton and his full band at Wolverton in 2018!

The Jigantics, a five piece band from the Gloucestershire area, specialising in Americana/Country but also referencing Folk, Cajun, Zydeco, and Blues as their major influences. The band are multi instrumentalists often swapping instruments on stage throughout their set and share lead vocals, as well as four-part harmonies. Gigging extensively throughout the UK and Europe, this year they are appearing in Germany, Holland, France and Portugal as well as stopping off at Wolverton Folk & Blues Fair this May!

As well as the Main Stage, the popular 'Beer Tent Acoustic Stage' will make a welcome return this year providing a full and varied programme, featuring some of the best Folk & Blues musicians the Isle of Wight has to offer. 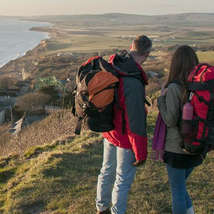 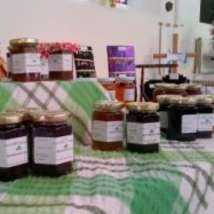 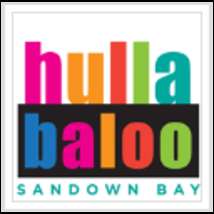 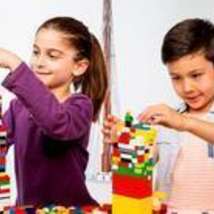 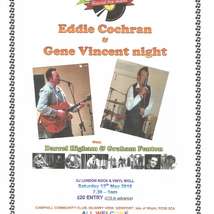 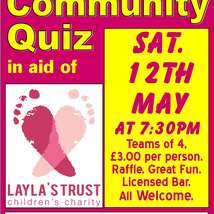 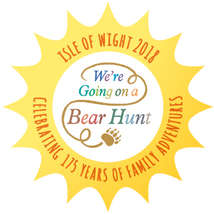