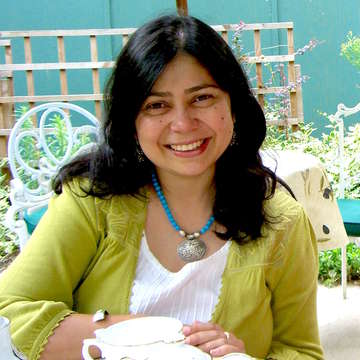 We are delighted that Shrabai Basu, author of the book “Victoria and Abdul”, upon which the recent film was based, will be visiting Bembridge to talk to us and sign her book.

Please join Shrabani, in conversation with James Vaux, to hear about how she stumbled on the story of Abdul Karim whilst researching her book about the British love of curry; how the Establishment covered up the relationship between the monarch and her servant and how a trip to India revealed missing papers written by Queen Victoria that finally shed light upon their friendship.

Sharabani will also talk about how the book was translated into a film…and the fascinating story of Princess Noor Inayat Khan, a heroic spy for Allied Forces in the Second World War, about whom she has recently written. Copies of “Victoria and Abdul” will be available for purchase and Shrabani will be pleased to inscribe them in a book signing after her talk.

Shrabani was born in Calcutta and grew up in Dhaka, Kathmandu and Delhi.In 1983 she began her career as a trainee journalist in the bustling offices of The Times of India in Bombay. She moved to London in 1987, and has since then been the correspondent of the Calcutta-based newspaper Ananda Bazar Patrika and The Telegraph. She has always combined her journalism with her love of history and all her books have evolved from her observations about the shared histories of India and Britain. Shrabani has been interviewed on BBC Radio 4’s flagship Woman’s Hour programme and appeared on BBC Television’s Saturday Kitchen and The One Show. She recently appeared with celebrity chef Heston Blumental in his series Great British Food. She has been invited to speak at several literary festivals including the Cheltenham Literature Festival, Bath Literature Festival, Words by the Water, Keswick, Cambridge History Festival, Jaipur Literature Festival, Indian Summer in Chicago, Seattle and Vancouver and the Lahore Literary Festival.

This is sure to be a sell-out very quickly, so please reserve your tickets by emailing Judith at [email protected].

Tickets are £10 each including a wonderful full afternoon tea by the Ryde Lions during the book signing after the talk. 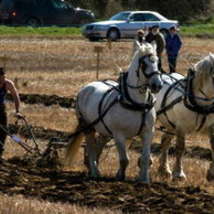 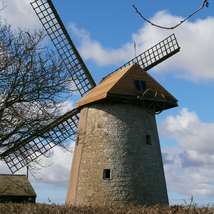 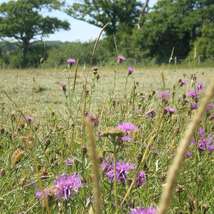 Signs of Spring at Newtown Walk 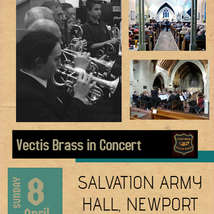 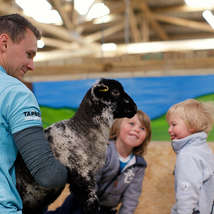 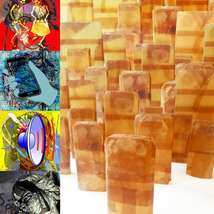 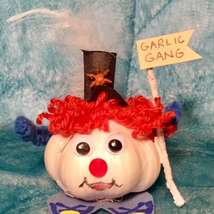