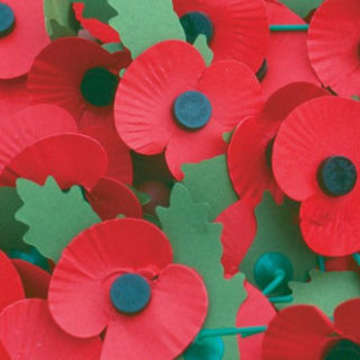 The field was introduced in the Princess Beatrice Garden at Carisbrooke Castle in 2010. It was established by the Lord-Lieutenant of the Isle of Wight, Major General Martin White, as a place where residents can pay their respects around the time of Remembrance Sunday.

The castle will open its doors for people to visit the field between 10am and 1pm on Thursday 9 November, as well as on Saturday 11 November and Sunday 12 November between 10am and 4pm (but not Friday 10 November).

A formal service of remembrance, which members of the public are welcome to attend, will take place at the castle on Thursday 9 November at 10.45am. 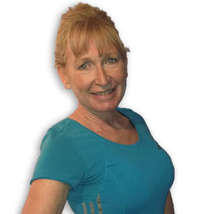 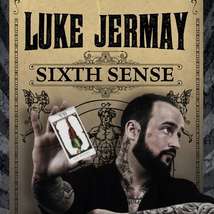 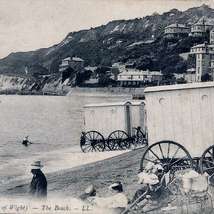 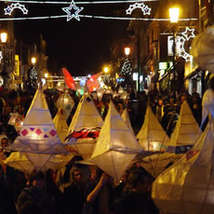 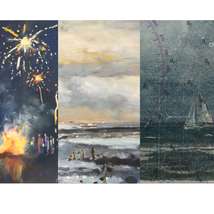 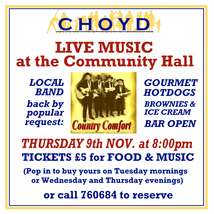