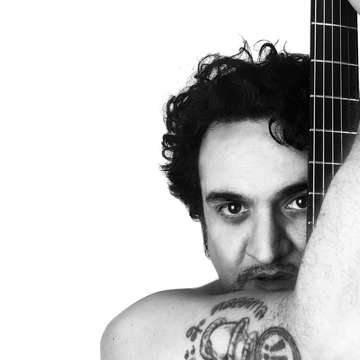 Singer songwriter, multi-instrumentalist, composer, producer, film-maker and activist Tim Arnold is a maverick solo artist whose work stretches the imagination and defies category. His music has been compared to David Bowie, Pete Townshend and Ray Davies.

Together with Benedict Cumberbatch and Stephen Fry, Tim also leads the Save Soho group a grassroots movement devoted to inclusivity, diversity and the future of performing arts and music venues in London’s famous creative Soho district.

Tim’s appearance at the intimate Ventnor Exchange will follow a performance at London’s Palladium, alongside Rick Wakeman, Martha Reeves, Collabro, Nick Heyward and many more.

“It could have been an outtake from side two of ‘Low’ by Bowie.” IGGY POP

“Tim’s haunting and compelling, it’ll be fascinating to hear what he does next.” NME 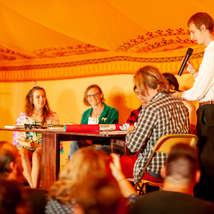 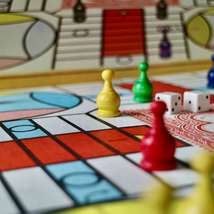 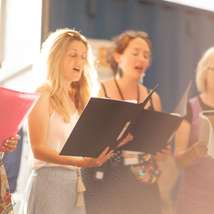 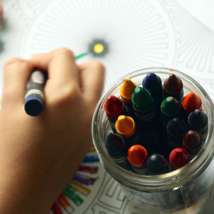 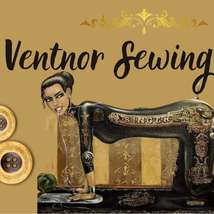 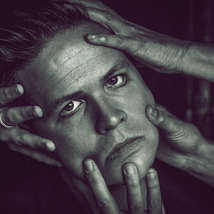 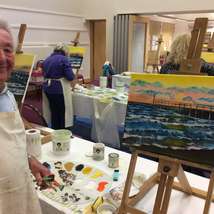 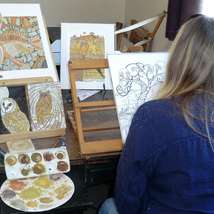 Strata original art: an exhibition of work by Suzannah Aston 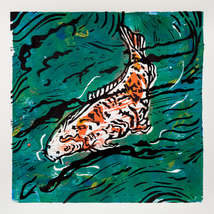 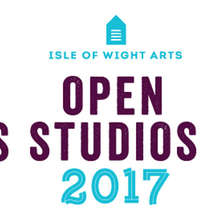 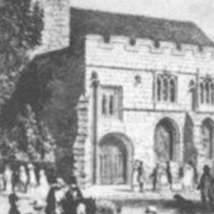