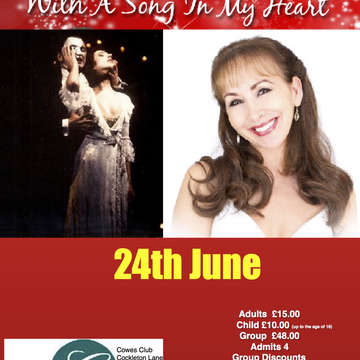 With A Song in My Heart is a wonderful cavalcade of songs, anecdotes and marvellous memories spanning the musical stage, cabaret and even a touch of opera.

It is a magical musical tour-de-force; an emotional roller coaster ride through the Great American Song Book of Gershwin, Rodgers and Hammerstein, Sondheim, Bernstein and many more, with stops along the way to explore the musical magnificence of Lloyd Webber, Jacque Brel, Franz Lehar, etc.

One of the most celebrated performers of the musical stage, Maria has starred in many leading roles in London’s West End and throughout the world, including Maria in West Side Story, Eliza in My Fair Lady, Jenny Lind in Barnum and Maria in The Sound of Music. She also appeared as Christine in The Phantom of the Opera opposite Michael Crawford with whom she was recently reunited at the 30th Anniversary Concert.

At the end of the concert Maria will be hosting a post show talk during which you will have the opportunity to discuss any aspect of her amazing career – a rare opportunity to engage with one of the world’s greatest leading ladies.

“….a truly golden voice with warmth radiating from every note.” THE GUARDIAN

"….her voice must be among the best ever heard in this city." OSLO SYMPHONY ORCHESTRA

"....MARIA KESSELMAN stole the show with her….refined vocal artistry and the quality of her voice..." AMSTERDAM OPERA HOUSE 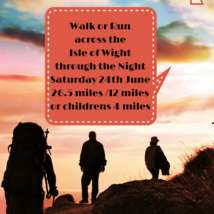 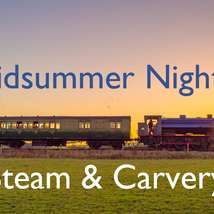 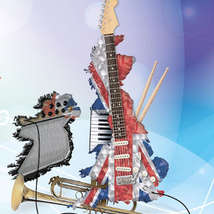 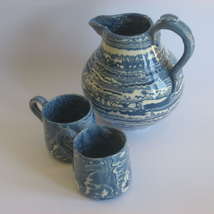 Something Old, Something New: ceramics exhibition by gill Mountford 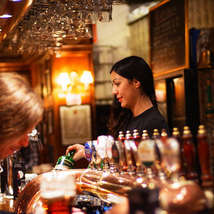 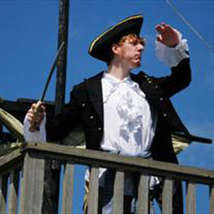 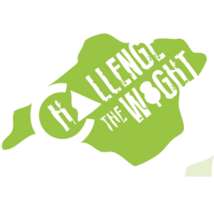 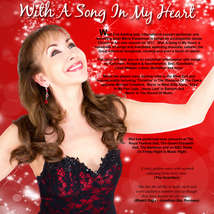 Maria Kesselman with A song in my Heart 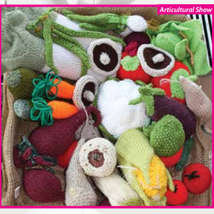