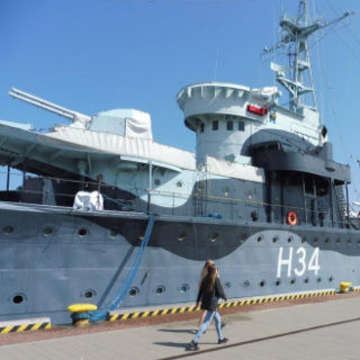 11.30am: Cowes War Memorial, Northwood Park followed by a short church service in adjacent St. Mary’s Church from where the Polish Naval Band and Cowes Royal British Legion Band will march to The Parade, West Cowes. 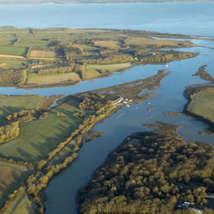 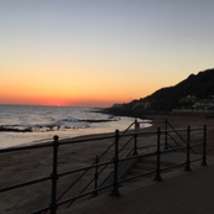 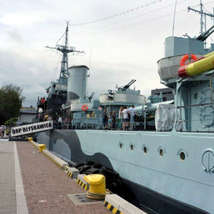 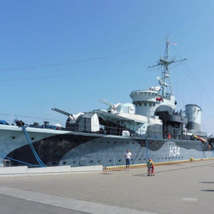 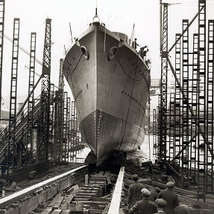 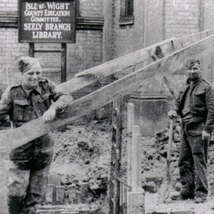