Around the streets of Ryde Isle of Wight GB 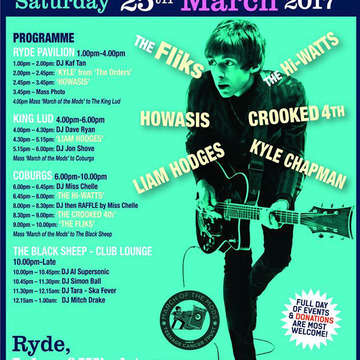 March of the Mods returns to Ryde for our third year. A full day of Mod fun in several venues around the town.

In the first year we raised £3,000, second year we raised £4,000 and we are hoping to raise a similar amount this year. The money was directed to the Teenage Cancer ward at Southampton Hospital that takes Isle of Wight Teenagers.

The event is part of a national charity that holds Mod related events every weekend of March and has raised £350,000 so far.

Marching Mods
Our event is the only one in the UK that has taken the name to the letter and does a "March of the Mods" between venues rather than hold it at one venue.

It's an amazing atmosphere particularly when we arrive at a smaller venue on mass and to see 200 people plus singing and dancing having a great time at two in the afternoon is great to see and be part of.

Don't forget your wristband
All the bands and DJs are playing for free with aim of giving people a great time and just as importantly raise a load of cash for a great cause.

We ask people on the March to buy a wrist band for £10 and we hold a raffle with some amazing prices.

The lineup
During the day if you don't have a wrist band that's absolutely fine, but please don't be offended if you get a collecting tin under you nose at every daytime venue if not wearing one.

Here's the lineup for the day.

Mass “March of the Mods” to The King Lud

Mass “March of the Mods” to Coburgs

March of the Mods to The Black Sheep

Don't forget that all the bands and DJs are playing for free, with aim of giving you a great time and just as importantly, raising a load of cash for a great cause. 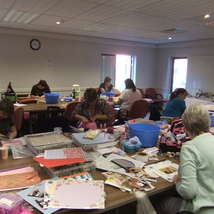 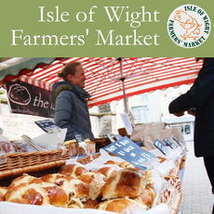 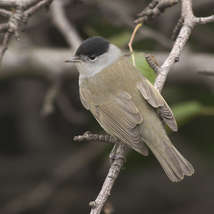 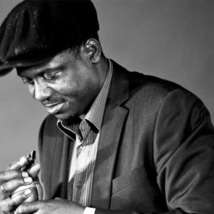 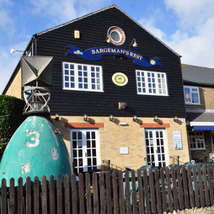 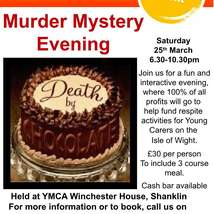 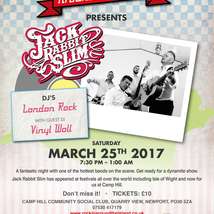 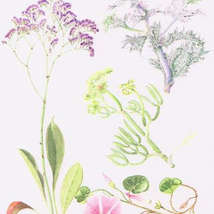 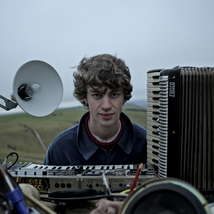