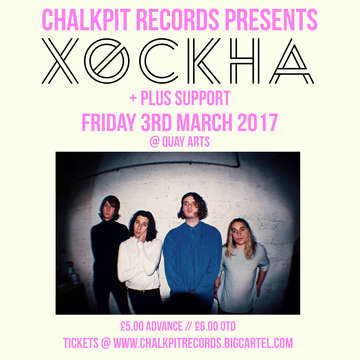 After a successful run of live shows in winter 2016 Chalkpit Records is excited to announce the first live show of 2017 back at Quay Arts Centre with a fantastic line up of the Isle of Wight and South Coasts best emerging music.

XOCKHA) - combine lo-fi indie rock, dream pop, drifting melodies and ambient vibes. Formed on the Isle of Wight they released their debut EP, “Sleeper” in mid 2015. They have gained the attention of Huw Stephens - BBC R1, Tom Robinson - BBC 6 Music, and John Kennedy - Radio X, all of whom have championed different single releases. They have since played the Bestival Main Stage, Isle of Wight Festival, and a live session on BBC Introducing the South, who have given the band continued support since their first release. 2017 holds great promise for the island 4-piece, with new releases scheduled and a UK tour in the pipeline.

After a strong 2016 where they released their second EP The Night Dogs, played headline shows in Southampton, Brighton, Bournemouth and Portsmouth, supported the likes of Blaenavon and Fatherson - as well as airplay on BBC Introducing and Radio X - Submariner are primed and ready to make the next step this year.

We are excited to be bringing a range of high quality nights to The Quay Arts Centre, Newport, packed with the island & South Coasts most exciting artists. We hope these nights will only encourage more people to attend & support original live music on the Isle of Wight & inspire people to pick up an instrument & give it ago themselves. 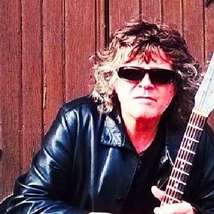 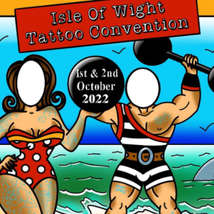 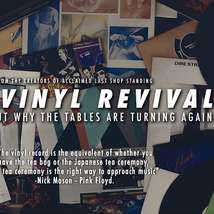 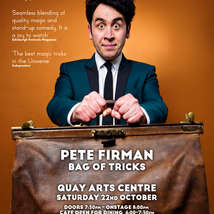 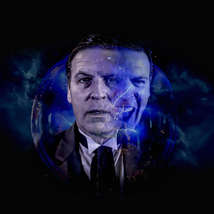 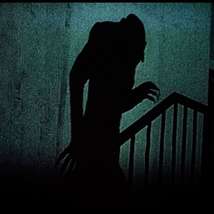 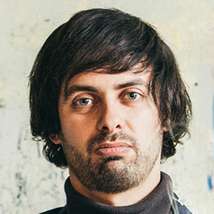 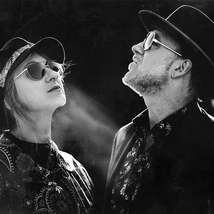 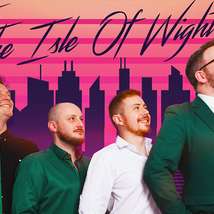 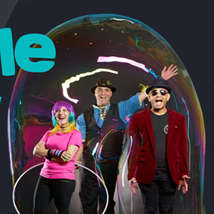 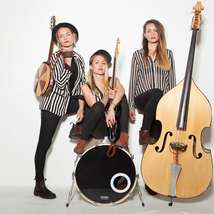 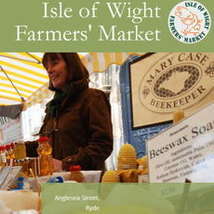 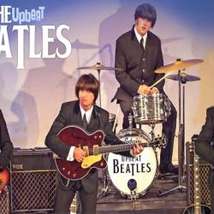 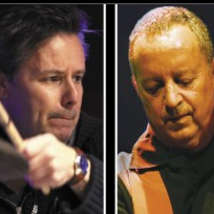 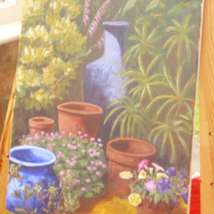 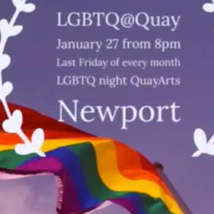 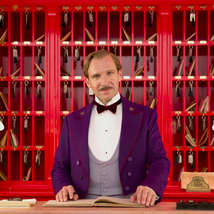 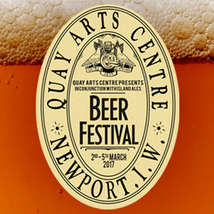