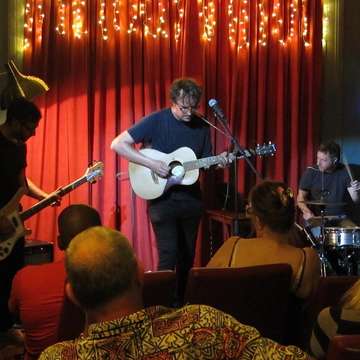 Southampton band The Diamond Age is a newly formed project feauring Matt Canning and Bilu Acharjee. Specialising in propulsive dream-pop, the band fuse together elements of indie, shoe-gaze and kraut-rock to create music with immediacy and melody at its heart, drawing influences from The Smiths, The Drums * LCD Soundsystem to a name a few.

Since late 2013, The Diamond Age have been self-producing their recordings, and November 2013 saw the release of ‘Yesterday Was’ and ‘Andrew’s An Android’ on Soundcloud, which has generated over 10,000 plays in the few months since. Picked up by blogs, podcasts and radio, the tracks won much acclaim, with When The Gramophone Rings exclaiming:

This is a great night of music with TDA, support and we will be playing some of our favourite tracks from the back catalogues and current stable of Factory, DFA and others of that ilk. 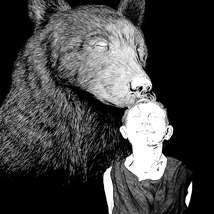 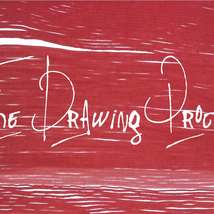 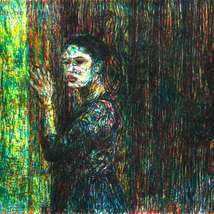 Sunara Begum - Retracing the Eye: Giving a Voice to the Voiceless 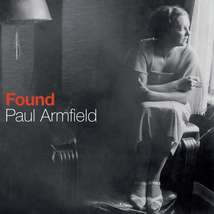 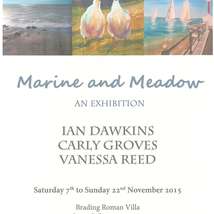 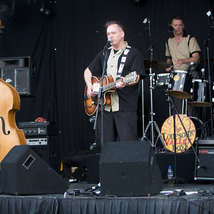 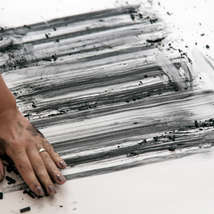 Getting Down & Dirty: A Workshop for Charcoal Lovers 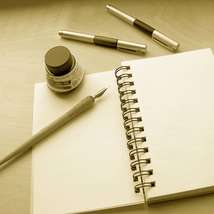 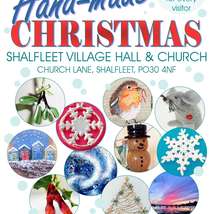 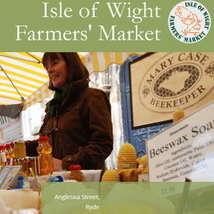 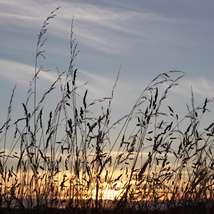 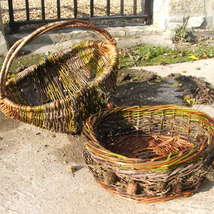