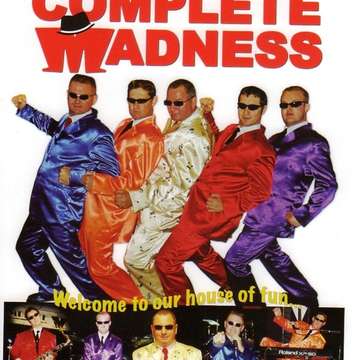 Of all the bands from the Ska revival era of the late 70s and early 80s, Madness were the most prolific in the public eye gaining 23 charting singles releases, several top ten albums and spending more weeks in the charts in the 1980s than any other group.

Their combination of comedy and the infectious fusion of ska and reggae beats, as well as the loudest suits they could find, ensured Madness struck a chord with the public. The band's success continued well beyond their contemporaries with more charting hit singles and albums, and the formation of their annual Madstock Festival concerts. In 1999, Madness returned to the UK charts with Lovestruck, closely followed by Johnny The Horse and the new album Wonderful Madness.

Complete Madness recreate the Madness sound to perfection along with several other great Ska bands of the time. The two-tone music-lovers who make up Complete Madness are passionate about Ska music and imparticular Madness, and their sets include all the hits from the early days up-to-and-including Madness’ latest hits. They recreate the Ska-rooted ‘nutty’ sound which earned Madness a huge haul of hits and inject so much energy into their performance that audiences will clearly see that this 5-piece tribute really are nutty about Madness.

The first half of their Theatre Show charts the history and background of Madness and features their well-known hits with narrative links, while the second half provides Ska hits which influenced, or were influenced by, Madness, and includes hits by Bad Manners, The Specials and The Beat among others.

Complete Madness consists of Mark Keegan (Lead Vocals), Derek Wood (Guitar), Will Forrester(Saxophone), CJ Collier (Keyboards) and Brett Biggs (Drums), and together they unleash the remarkable music of Madness and other Ska greats in an infectious display of the frantic Ska sound. 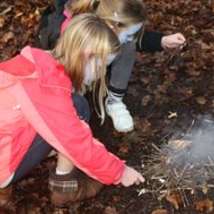 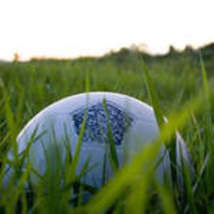 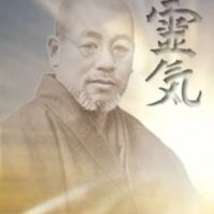 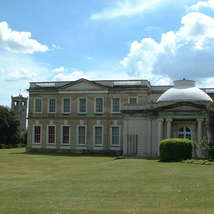 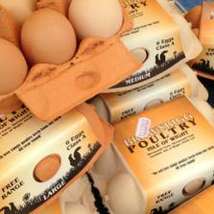 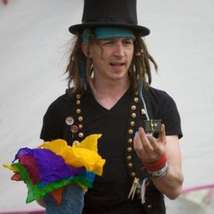 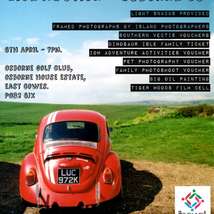 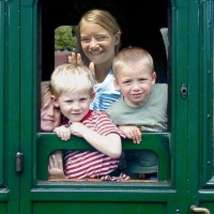 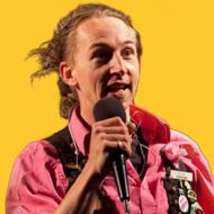 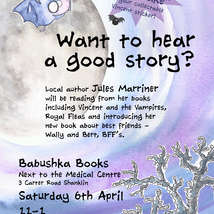 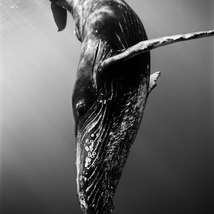 Wayne Levin ‘Through a Liquid Mirror’