ARCHIVE: This event has now finished The Man Who Fell To Earth

The Man Who Fell To Earth will be screened at 7.45pm on Wednesday 18 December at Ryde Methodist Church Hall, Garfield Road, PO33 2PT. As usual, there will be a short introduction to the film before it starts. 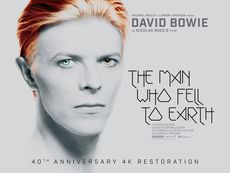 All events on Wed 18 December 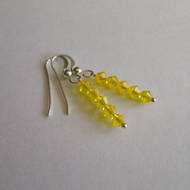 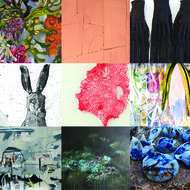