What have black holes ever done for us? - David Williamson

Summary: Why and how do supermassive black holes have such a big effect on the universe? Even though every big galaxy seems to have one (and maybe small galaxies too!), each one is typically less than 0.1% of the total mass of the galaxy in stars. Despite this, supermassive black holes can outshine an entire galaxy as an “active galactic nucleus", and we can see their effects on a cosmological scale.

In this talk, I will give an overview of the current understanding of supermassive black holes and active galactic nuclei, and highlight some new exciting discoveries, as well as research currently ongoing at the University of Southampton. 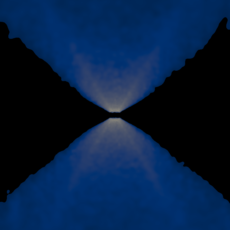 All events at The Observatory

All Talk events at The Observatory

All events on Fri 27 September


Upcoming at The Observatory 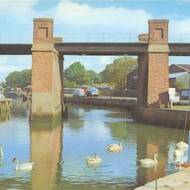 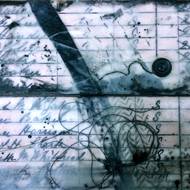 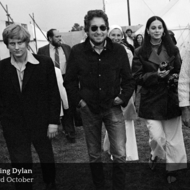 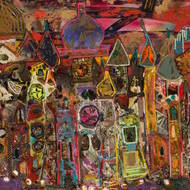 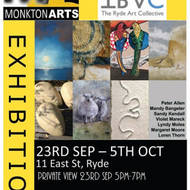 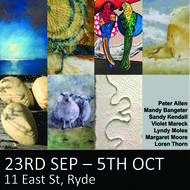 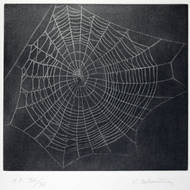 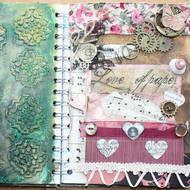