ARCHIVE: This event has now finished Lawrence of Arabia

Based on British Army intelligence officer TE Lawrence's real war story: uniting and leading disparate Arab peoples during World War I, getting them to fight the Ottoman Empire, the British Empire's foe.

A heady mix of orientalism, Arabs fighting one imperialism to help another, pluck, derring-do, fatalism, and epic landscape. Add O'Toole's charismatic, blue-eyed performance to those of the other principal actors - Omar Sharif among them - and this is a film not to be missed.

This is the full, 225 minute version - hence the early start time; there will be an interval. 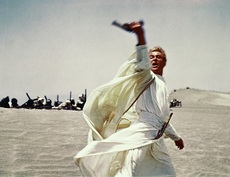 All events at Ryde Film Club

All events on Mon 24 September 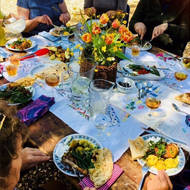 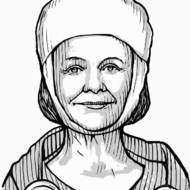 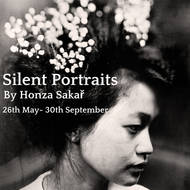 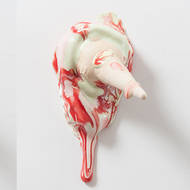 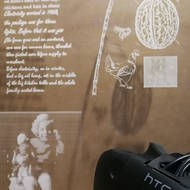 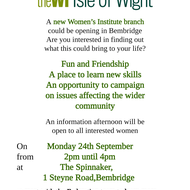 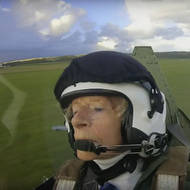