Part of Isle of Arts Festival 2012

“My revenge is just begun! I spread it over centuries, and time is on my side.” Dracula, 1897

One hundred years to the day of Bram Stoker’s death, Isle of Arts hosts a fascinating celebration of the life and work of creator of Dracula.

Through a personal introduction by the novelist’s great grandson, Noel Dobbs, and a talk from Stoker expert Brian J. Showers, this will be a unique glimpse into the life of the man behind the most infamous Count in history.

Bram Stoker has a unique connection to the Island – not only did he visit the poet Lord Alfred Tennyson at Farringford, the Stoker family has a home here. In fact, it was Noel Dobbs, who lives in Seaview, who discovered the author’s private notebook, which reveals some of the origins for the chilling Dracula character.

The notebook, which has been deciphered and annotated by Stoker’s great grandnephew, Dacre Stoker and Elizabeth Miller of the Transylvanian Society of Dracula, will be published in March as The Lost Journal of Bram Stoker: The Dublin Years. Although written between 1871 and 18881 while Bram Stoker was living in Dublin, it contains parallels to the young solicitor Jonathan Harker’s journal in Dracula and some entries from the notebook resurface in the novel, which was published in 1897.

One lucky visitor to our event will receive a signed copy of the new Bram Stoker journal. Come and listen…. if you dare!

Brian J. Showers is author of Literary Walking Tours of Gothic Dublin, a book that reconstructs the lives of the city’s three most important Gothic writers: Charles Maturin, Joseph Sheridan Le Fanu, and, of course, Bram Stoker. Originally from Madison, Wisconsin, he now runs the Swan River Press in Dublin. He was an advisor for Dublin’s One City One Book festival in 2009, which focused on Dracula, and has since served as a consultant for Stoker documentaries filming in Dublin. He frequently works with other Stoker scholars and most recently assisted Elizabeth Miller and Dacre Stoker with their annotations for The Lost Journal of Bram Stoker: The Dublin Years.

Image: xChantellex under CC BY 2.0 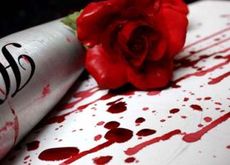 All events at Ventnor Library

All Talk events at Ventnor Library

All events on Fri 20 April 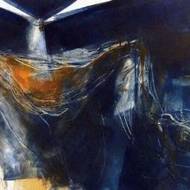 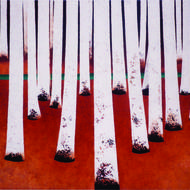 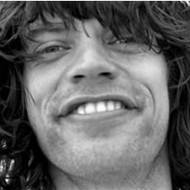 West With the Wight 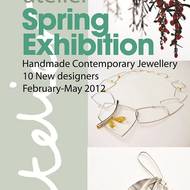 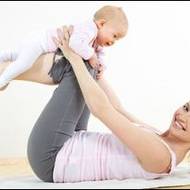 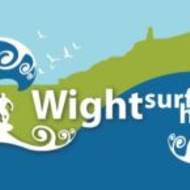 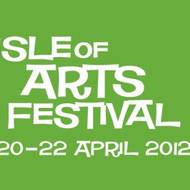